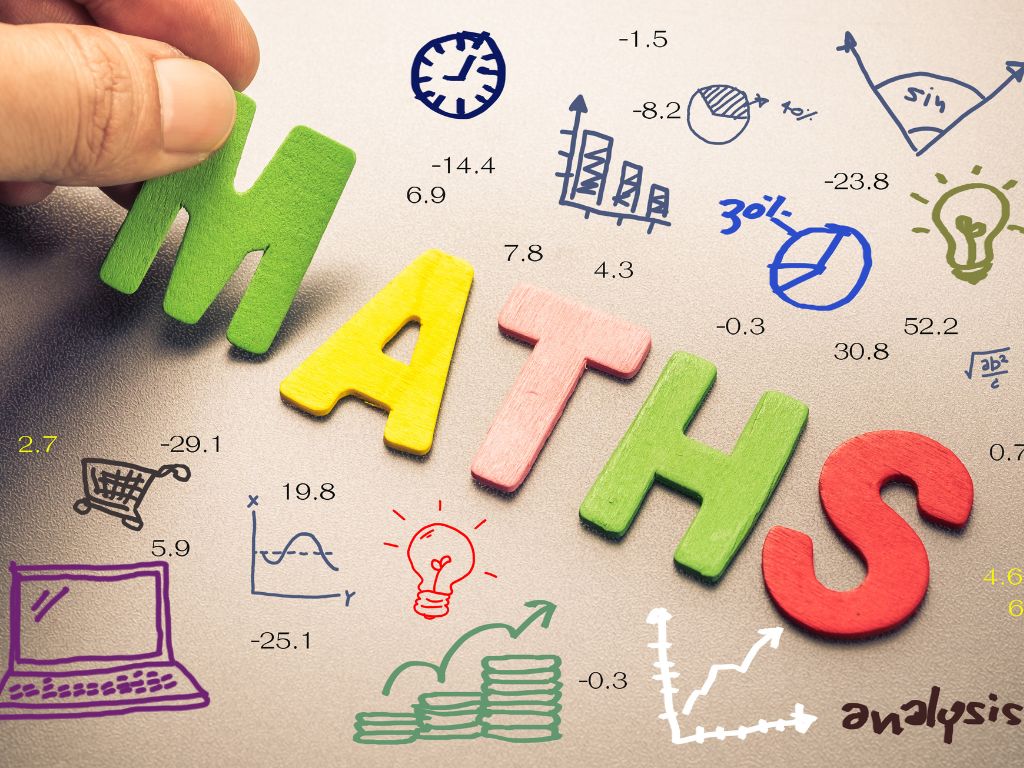 Math introduces children to concepts, skills and thinking strategies that are crucial in everyday life and supports learning across the curriculum. It helps children make sense of the numbers, patterns and shapes they see in the world around them.

At Al Basma British School, children enjoy using Math to solve a problem especially when it leads them to an unexpected discovery or new connections. As they grow in confidence, children look for patterns, use logical reasoning, suggest solutions and try out different approaches to problems. Children learn to explore and explain their ideas using symbols, diagrams and spoken and written language. They start to discover how mathematics has developed over time and contributes to our economy, society and culture. Studying Math stimulates curiosity, fosters creativity and equips children with the skills they need in life beyond school.

At Al Basma, children receive four 1 hour lessons and one 40 minute problem solving lesson each week. Key vocabulary is embedded at the beginning of the topic and used throughout the lessons.

In Key Stage 1, children develop confidence and mental fluency with whole numbers, counting and place value. This involves working with numerals, words and the four operations including concrete resources to support learning. At this stage, pupils should develop their ability to recognise, describe, draw, compare and sort different shapes and use the related vocabulary.

Children develop their understanding of measures to describe and compare different quantities such as length, mass, capacity/volume, time and money. By the end of Year 2, pupils should know the number bonds to 20 and are able to use and understand place value. An emphasis on practice early on will aid in fluency.

In LKS2, pupils become increasingly fluent with whole numbers and four operations. Pupils develop efficient written methods and mental methods which involve using large whole numbers. At this stage, pupils should develop their ability to solve a range of problems, including with simple fractions and decimal place value. They develop mathematical reasoning so they can analyse shapes and their properties and confidently describe the relationships between them. Pupils are taught to use measuring instruments with accuracy and make connections between measure and number. By the end of Year 4, pupils should have memorized their multiplication tables up to and including the 12 multiplication tables and show precision and fluency in their work. Pupils should read and spell mathematical vocabulary correctly and confidently, using their growing word reading knowledge and their knowledge of spelling.

In UKS2 at Al Basma British School, pupils develop their understanding of the number system and place value to include larger integers. This should develop the connections that pupils make between multiplication and division with fractions, decimals, percentages and ratios. At this stage, pupils develop their ability to solve a wider range of problems, including increasingly complex properties of numbers and arithmetic, and problems demanding efficient written and mental methods of calculation. With this foundation in arithmetic, pupils are introduced to the language of algebra as a means for solving a variety of problems. Geometry and measures consolidate and extend knowledge developed in number. Pupils classify shapes with increasingly complex geometric properties and that they learn the vocabulary they need to describe them. By the end of year 6, pupils should be fluent in written methods for all four operations, including long multiplication and division, and in working with fractions, decimals and percentages. Pupils should read, spell and pronounce mathematical vocabulary correctly. 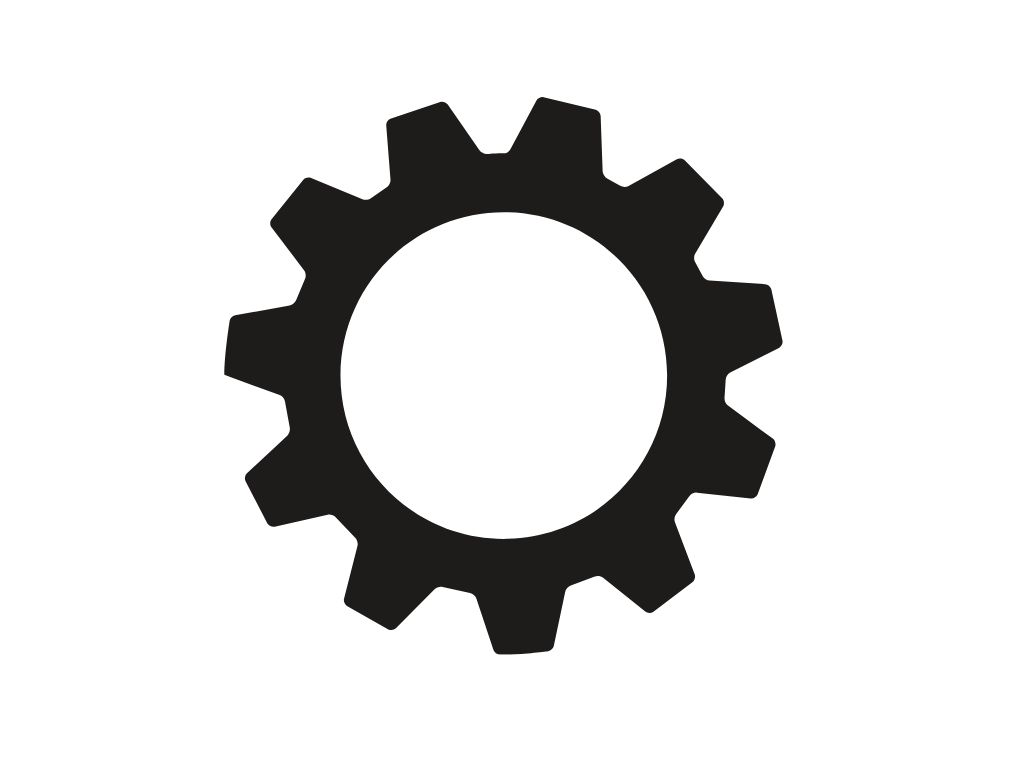